Discover How The "First Light" Secret Will Change The Entire Cannabis Industry... And How Insiders Like

Get this Free Report Delivered to your Inbox Now

Founder of The Dollar Vigilante and The Crypto Vigilante

Anarcho-Capitalist.  Libertarian.  Freedom fighter against mankind’s two biggest enemies, the State and the Central Banks.  Jeff Berwick is the founder of The Dollar Vigilante.

Jeff is a prominent speaker at many of the world’s freedom, investment and cryptocurrency conferences including his own, Anarchapulco, as well as being featured in the media.

Jeff’s background in the financial markets dates back to his founding of Canada’s largest financial website, Stockhouse.com, in 1994. In the late ‘90s the company expanded worldwide into eight different countries and had 250 employees and a market capitalization of $240 million USD at the peak of the “tech bubble”.  To this day more than a million investors use Stockhouse.com for investment information every month.

He expatriated long ago from his country of birth, Canada, and considers himself a citizen of the world.  He has lived in numerous locales including Los Angeles, Hong Kong, Bangkok and Acapulco, Mexico.

He is now one of the biggest proponents of the Permanent Traveler/Prior Taxpayer (PT) Theory.

This powerful new report will only be available for a limited time!

JEFF HAS BEEN FEATURED IN 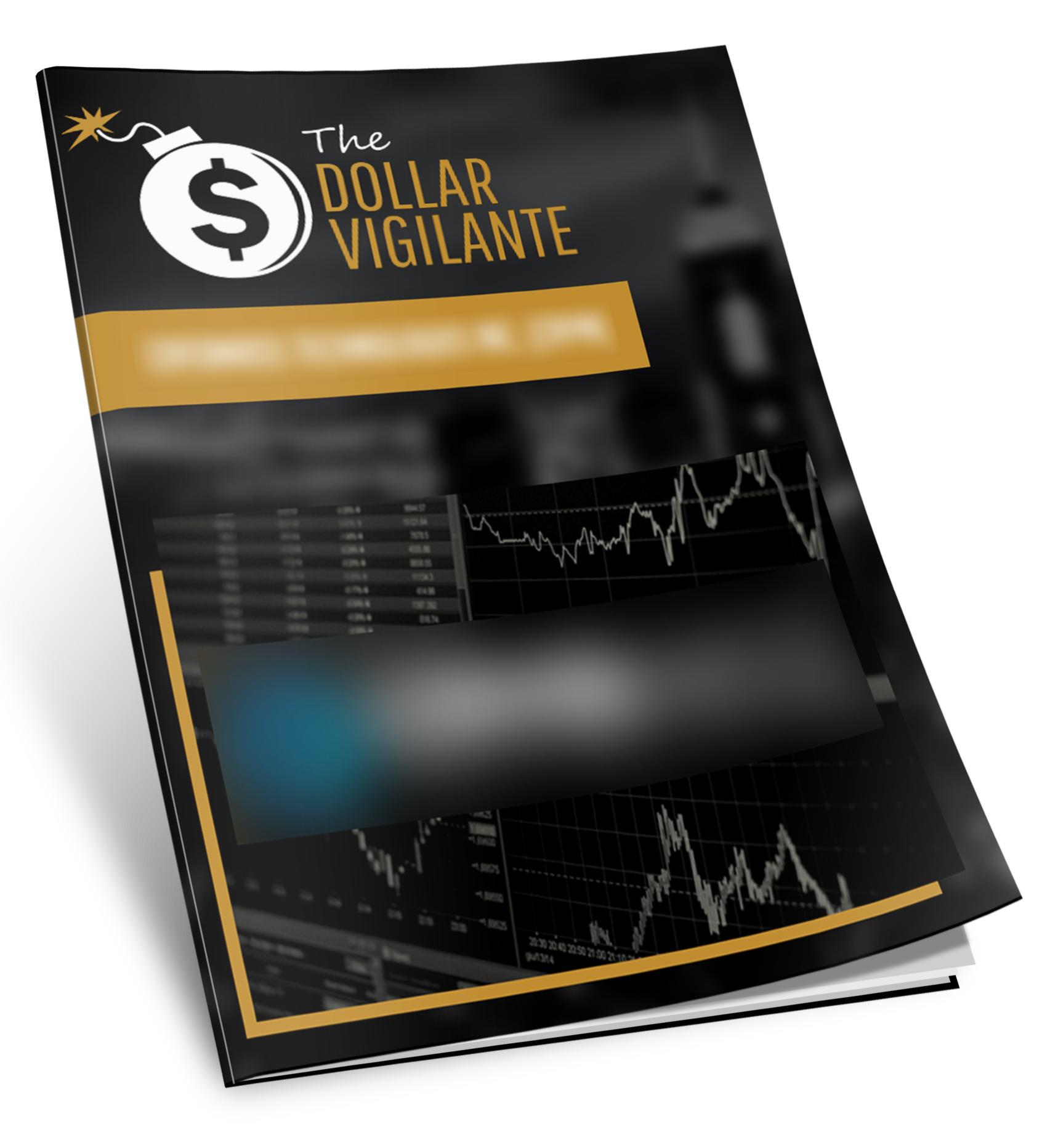 Note: Your email address will never be sold. You will be subscribed to the Free Dollar Vigilante Newsletter and Doug Casey will be notified. You can opt out any time with a single click.